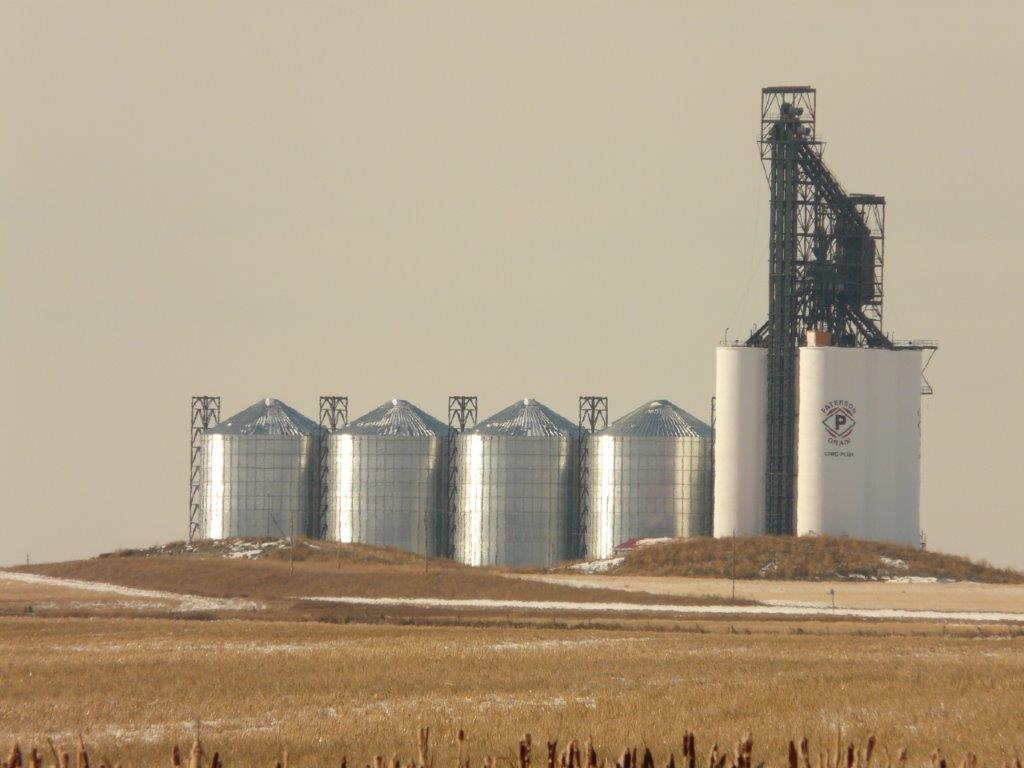 Paterson Grain is pleased to announce the opening of its newest Inland Export Terminal. Officially named Long Plain Terminal, the facility is located along the Trans Canada Highway just east of Gleichen, AB where Highway 901 meets the Trans Canada Highway. Paterson will celebrate the opening of this new ultra modern facility with area producers […] 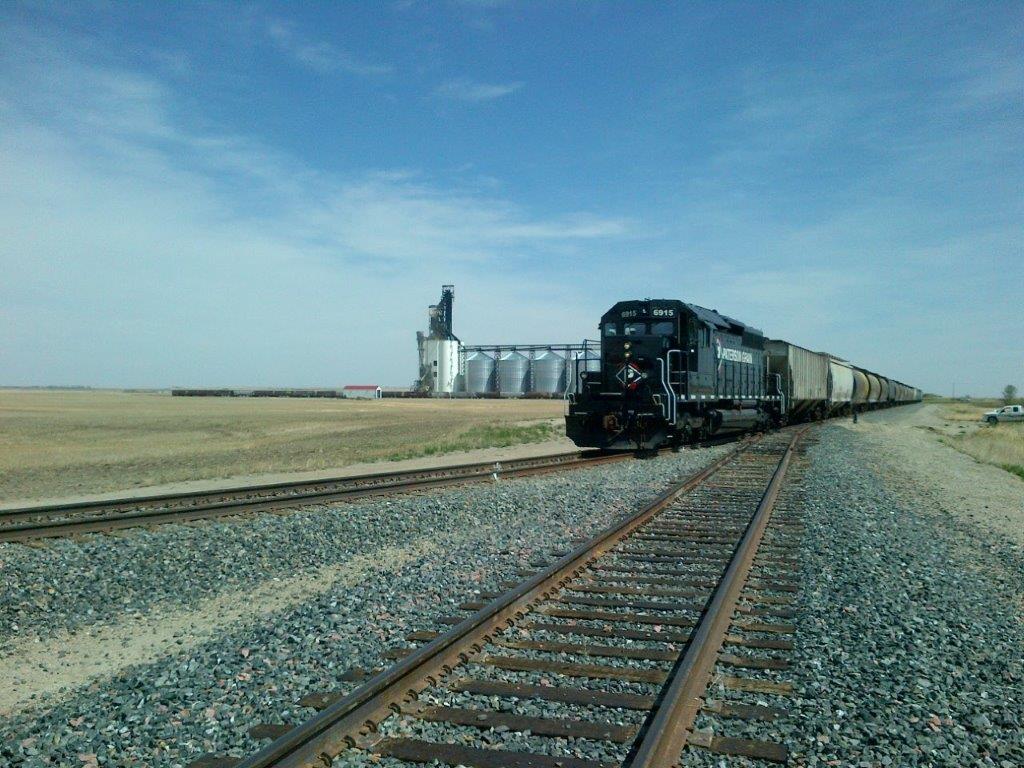 Paterson Grain is pleased to announce that the new Long Plain terminal has begun grain shipments with the loading of its first unit train in May of 2012. Long Plain is Paterson’s ninth inland grain terminal and is located at Gleichen, Alberta. Long Plain loaded its first 112 car unit train on the new loop […]

Grain handler Paterson Grain has been tapped to handle contracting and distribution for Canada’s first commercial variety of an oilseed aimed at the biofuel processing market. Saskatoon-based Agrisoma Biosciences on Tuesday named Winnipeg’s Paterson as its long-term partner for identity-preserved distribution of Resonance, a carinata variety developed for the Prairies’ brown soil zone.

A Letter to Our Valued Customers

March 27, 2012 To Our Valued Customers, Recently, a large foreign multi-national corporation announced the proposed purchase of Viterra. This change may cause some to be concerned about the future of grain handling in Western Canada. I am writing to assure you that the Paterson family remains fully committed to agriculture across the Prairies and […]

Paterson GlobalFoods Inc. is pleased to announce the construction of a new state-of-the-art inland export terminal in Gleichen, Alberta. The “Long Plain Terminal” will offer 28,000 metric tonnes of storage and the fastest loading of any prairie terminal. The new terminal is located in the heart of Wheatland County, known and recognized for its excellent […]

FeedMax, a subsidiary of Paterson GlobalFoods Inc., would like to announce that it has sold its interest in Focus Feeds II, a Manitoba-based feed service company. Focus Feeds II was marketing feed produced at FeedMax’s Killarney feed mill and FeedMax now plans to offer this service directly to customers. With its own knowledgeable team, FeedMax […]

Paterson GlobalFoods Inc. is pleased to announce the completion of its inland export terminal in the Rural Municipality of Lake of the Rivers, on Hwy. 717, northeast of Assiniboia, Saskatchewan. Mr. Andrew B. Paterson, President and CEO of Paterson GlobalFoods Inc. and special guests will officially open the newest Saskatchewan inland export terminal on Thursday, […]

Paterson GlobalFoods Inc. is pleased to announce the expansion of its Killarney terminal. Paterson is increasing storage capacity at its Killarney facility by 18,000 tonnes and extending its rail siding to accommodate 112 rail cars. Paterson Grain has been a part of the Killarney community since 1912. Customers will be better served in the Killarney […]